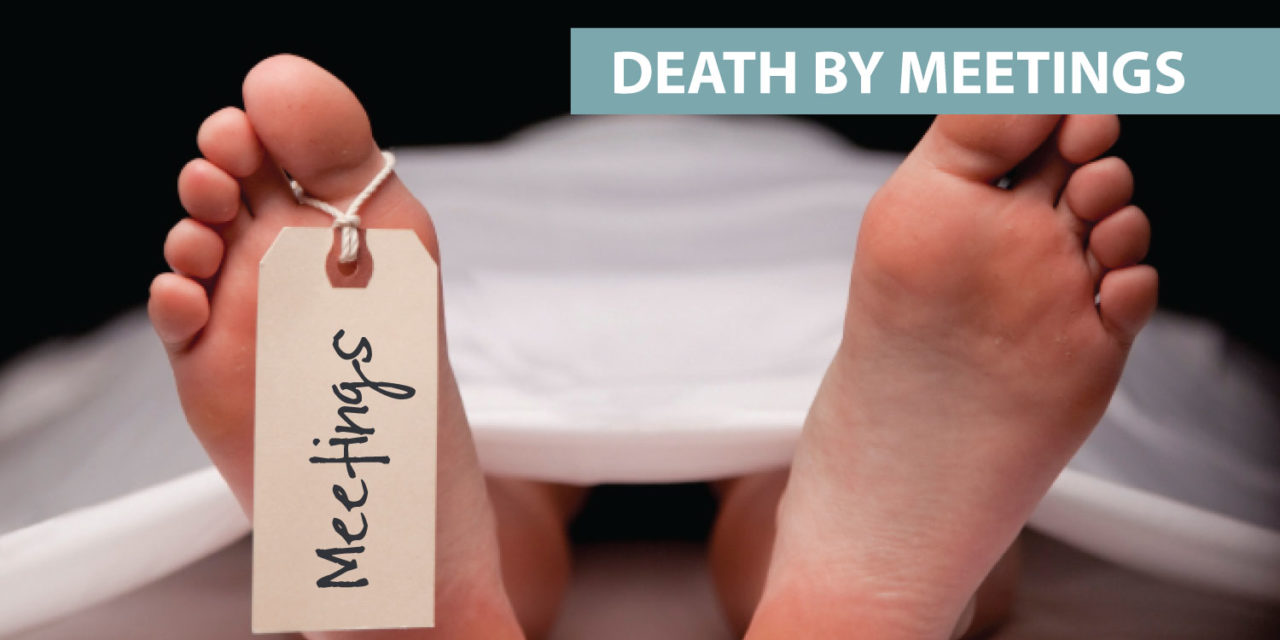 Manuel stared blankly at his calendar.  It was a Wednesday, the middle day of the week in the middle of a typical month.  9:00am – meeting, 10:00am – meeting, 11:00am – meeting, 12:00pm –working lunch meeting, 1:00pm meeting, etc…  It was 8:37am and shortly Manuel was going to start another day that comprised of nothing but meetings.  According to his calendar, from 9:00am until 6:00pm he was in meetings without one break.  At this realization of another day lost and out of his control, Manuel should feel some level of anger or resentment but he numbed himself to that anger long ago.  As one of a handful of Directors of Information Technology at a University, Manuel had seen his role become more and more critical over the last 5 years.  Budget cuts combined with massive change in higher education made the need for increasingly better technology platforms a must.  On top of it all, it was a University.  Administration needed to be bought in – unanimously.  Faculty needed to be bought in – unanimously.  Staff and students didn’t seem to have much say, but they needed to be involved in the conversation anyway.  As a result, there were meetings.  Lots and lots of meetings.  One week Manuel estimated he spent over 42 hours in meetings.  This didn’t include all of his time spent preparing for the meetings and following up after meetings.  Manuel’s real work day was beginning to look more and more like one of his early IT jobs, 6:00pm to 12:00am.  If that wasn’t bad enough Manuel had a team of four managers and 30 support staff under them.  The only time he could coach and develop them was after 6:00pm.  That meant that they were staying late at work, away from their families, longer than should be necessary.  Family.  Manuel tried not to think of family this early in the week.  He needed to at least hold out until Thursday afternoon to let himself go there in his mind.  He bit his lip in an effort to distract himself.  His calendar came back into focus and Manuel suited up for another wasted day filled with meetings.

Meetings own a special place in my workplace dysfunction Hall of Fame.  They are the flagship exhibit at the end of the hallway set aside for “most common workplace dysfunctions that shouldn’t exist.”  Think of it as the workplace equivalent of the measles.  There are simple antidotes and inoculations, and yet, almost every organization is guilty of this pervasive dysfunction.  There is no damn good reason for it.  Unlike a dysfunctional boss or an unhealthy culture, meetings can be easily reworked, restructured and managed to prevent dysfunction.  This month, I’m loading you up with all of the booster shots, vitamins and antibiotics you can handle.  We’ll make sure we hit the following:

Simple enough, but I have yet to have attended a meeting run so well that I could check off all of those boxes.  Ridiculous.  We’re gonna change that starting today.  Just imagine living a world where meetings were all done right.  No wasted time.  No soap-boxing.  No pointless blather.  No fuzziness on why you’re there and what you need to do.  No politics.  No dysfunction.  I know, I know.  It sounds too good to be true.  But what option do we have?  Death by meetings?  No thank you.

Here’s a teaser on what we’ll be covering this month.  Have a taste: 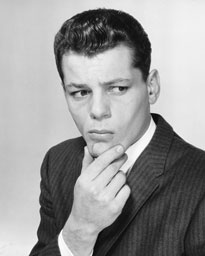 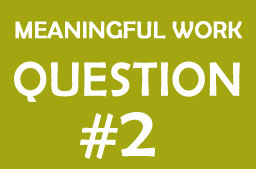 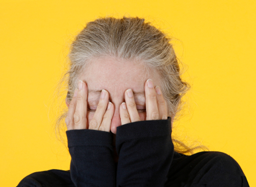 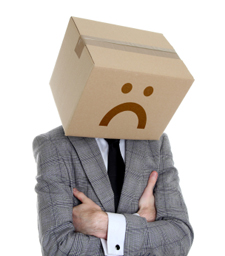 Are you getting recognized and noticed at work?