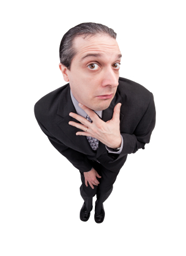 I’m sure this will come as no surprise, but I hear a lot of stuff. I guess it comes with the profession. Joys, frustrations, worries, opinions, rants, you name it and I’ve probably heard it. When the person across from me happens to be a manager, the conversation almost always finds its way to the topic of direct reports.  Often there is one particular direct report that represents the thorn in the manager’s side. Sometimes, the issue is that the direct report that just can’t seem to “get it.” Other times, the direct report has become the manager’s nemesis. Having done this rodeo a time or two, I can tell you that sometimes the manager has got a real nightmare on their hands. Other times, they are either overreacting or actually creating the problem themselves through poor leadership or bad communication. How do I know? Or better yet, how can you tell the difference yourself?

There are several signs I look for as the conversation meanders. Read the following and make a mental note on how many times you find yourself nodding your head.

So, how did you do? If you answered “Yes” to at least half of the signs above, you’ve probably got a problem. If you ended up with a perfect score, congratulations. You have found your nemesis: your Lex Luthor, your Ursula, your Darth Vader, your wicked step sister, you get the idea. Recognizing what you are dealing with is half the battle. The second half is doing something about it. Hold tight. Prescriptions and treatment plans are on their way. 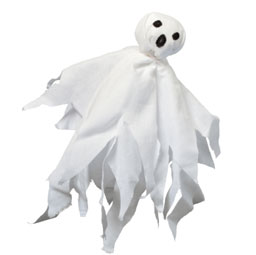 My coworker is a ghost 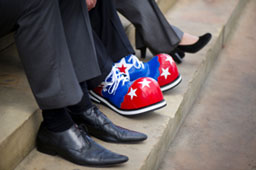 How to look and act confident – Part 2 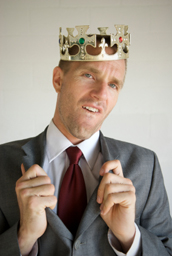 How to look and act confident – Part 1