Warning signs you are losing your fans – Part 2

In my last post I discussed some of the big warning signs that we may be losing our fans (see: Warning signs you are losing your fans).  I’ve gotten quite a response!  I received the following story:

“I work in retail and I see this all too often.  I’ll give you a great example.  I work for a chain of clothing stores.  One of our high-end flagship stores had a particularly strong ‘rock star.’  She was exceptional at making high-end sales and placing custom orders for clients.  Our corporate office issued a new policy requiring that we also begin to ‘sell’ our store credit card to customers.  This rock star refused. Corporate asked her, cajoled her, even wrote her up and requested that she get coaching / counseling to shift her behavior / attitude.  She continued to refuse stating it was ‘below (her).’  Last week she was fired.”

Sometimes the warning signs are very clear to everyone else, but not to us.  Here are some additional examples of warning signs that were shared with me over the past week:

Watch for these so you can keep a good pulse on your fans and your rock star status.  In addition, I have had several comments that the warning signs for senior leaders are slightly different.  Look for that post coming soon! 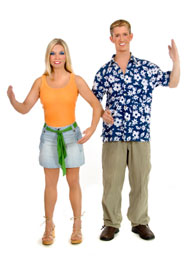 How I found my work soul mate 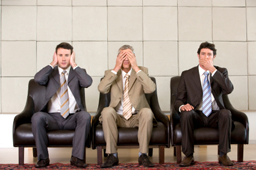 Should you be afraid? 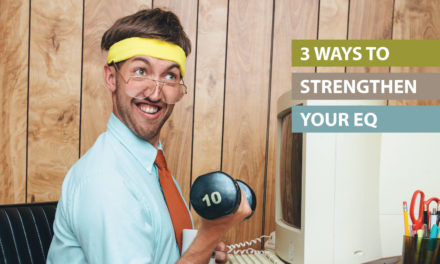 3 ways to strengthen your EQ