How I scratched the “meant for more” itch 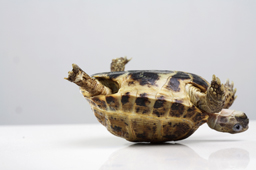 It was last Fall.  I was sitting in my office waiting with anticipation for my cellphone to ring. Over the past year, I had been running hard coaching, consulting, speaking, teaching, blogging and doing my radio gig. In a few short minutes, I was going to receive the phone call that represented the culmination of all of my hard work. I was going to have my very own TV show. We had already shot the sizzle reel (TV lingo for the three minute promo for the show) earlier in the year and the production company had been pitching it to networks for several months. In my mind, things were going to play out like this: First, a network exec would hear the pitch and almost instantly would have responded with, “Yes. We love it. And his hair is frickin’ awesome.  Let’s start production tomorrow.” After fighting off several equally interested networks, the production company would select the winner and would call me with the news.  And in a few short minutes I was going to receive that very call.  After graciously accepting my prize (a show), I was going to begin to move things around in my life to accommodate this new adventure. Soon, workplace dysfunction was going to be treated on every screen, from tablets to TVs, across the country.

But that’s not what happened.

The sizzle reel had fizzled.

As the next few months unfolded, I realized two important things about myself and how I had been operating. First, I had this persistent itch that I was “meant for more” than what I had been doing. Before you jump to conclusions, let me clarify what I mean by “meant for more.” I wasn’t saying I was unhappy with what I do.  Far from it.  I wanted to see how I could do it bigger.  And I wasn’t suggesting I was “meant for more money, more stuff, more fame, more glamour, etc…” I’m quite happy with the stuff that I’ve got (although my daughter would rather not share her bathroom with her two brothers, but that’s a whole other issue). It was a deeper sense that I was meant to play a bigger game than I had been playing. It was akin to feeling like I was roaming centerfield for some obscure minor league team in a one stoplight town knowing that I had the skills to play in the big leagues. Second, I realized I was doing this whole “meant for more” thing all wrong. I was sitting back waiting for some big thing to come find me. The reality was that the production company found me. I didn’t find them. It was the production company that was pitching me to the networks. Not me. I was simply sitting back sipping a cappuccino, waiting for them to bring me something wonderful.

I realized that’s not how “meant for more” is supposed to work. You can’t just wait for something big to come along and find you.

And when it does find you, you then conveniently move things around in your life to make space. I realized I have to make space first and then set out on a mission looking for that bigger thing. I set out to scratch the itch in a different way.

Make room in your life for something big to come

Last year was a whirlwind. Nearly every day was packed full with work. The first thing I set about doing was to clear space in my calendar for something big to nest. I immediately honed in on my relatively large teaching load across multiple MBA programs.  I realized if I took a step back from some of my teaching commitments in the Fall, I could pick up about 15 extra days. Done. Second, I took a harder look at the work I was saying “yes” to and I started to become much more discriminating. I don’t do stuff that I simply don’t like and I have raised my rates on the stuff that I was giving away too cheaply. That bought me back even more days. Finally, when folks want my advice or help but aren’t looking to hire me (in other words, they want a free workplace therapist), I still say yes. I just ask they either meet me at my favorite breakfast joint early or opt for a phone call during one of my commutes. The net effect? I’m thinking I’ve picked up at least 30 days of open space between now and the end of the year. Not too shabby.

Put your money where your mouth is

When the production company first broke the news that the sizzle reel fizzled, I asked them what the feedback was from the networks. Their response was simple. Since I’m not a “throw chairs” type of guy, the networks would have liked to have seen me on TV first. So, I get on TV when I get on TV? Riddle me that. I hired an awesome PR firm and with their help, I made several TV appearances on Fox and PBS this year. TV appearances. Check. I also realized my “Workplace Therapist” blog had serious room for improvements in making it more user friendly. Site upgraded. Check. Finally, I realized I needed to have a separate site that could communicate what I (and hopefully others) could provide for individuals and companies looking to eliminate workplace dysfunction and take their organizations to the next level of awesomeness. With the help of a fantastic consultant and my web master Kristen, The Worksmiths was born. Check. Bank account empty. Check.

Throughout this journey,some of my closest friends, surprisingly, have been vocally uncomfortable with my new plan.

Friends: “What? Are you sure you want to walk away from some of your teaching gigs this Fall? Isn’t that guaranteed income that you’re turning your back on?”

Friends: “Do you have other work lined up?” 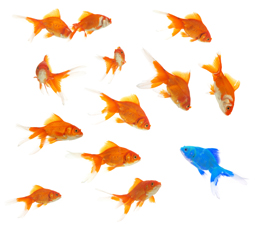 When my friends first tried to talk me out of my plan, I began to question myself, and then it hit me. That’s what faith is all about. This isn’t my first faith rodeo. Nearly 10 years ago, when I was finishing up my MBA, I received a full-time offer from a prestigious consulting firm to join their human capital practice. Nationally, I was the first and only MBA they extended an offer to at the time. After much soul-searching, I turned down the offer and decided I would do my own thing. The news spread like wildfire in the business school.  Upon hearing the news, no one in the business school would talk to me for two weeks. Whatever it was that I had contracted, no one else wanted to risk picking up.  Turns out I had come down with a serious case of faith. Trust yourself and what you feel called to do. You are on the right track when others are uncomfortable.

Want to scratch your itch?

Feel like you are stuck in the bush leagues, playing a mean third base waiting to be discovered? Stop waiting. Make space in your life. Start putting some resources toward your plan and know that the more uncomfortable others get, the more you are on the right track.

Big isn’t for everyone. That’s why it’s big.

I’ve got a final recent turn in the story. Over the next month I shoot sizzle reel #2 with a different production company.  Through a series of events, we found each other. Turns out, big things do happen to those who don’t wait. 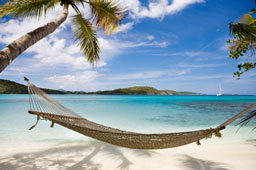 “I need a vacation”… but should you take one? 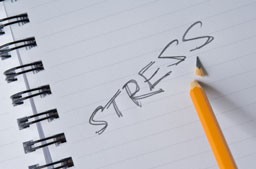 Why I’m glad I got sick 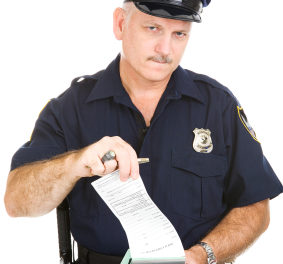 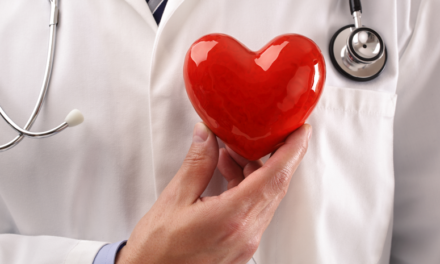 The story of the plastic heart