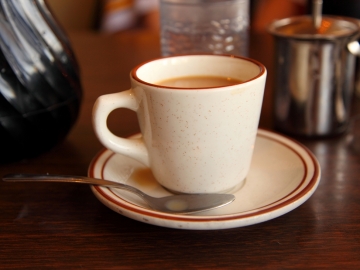 Work more or less grinds to a halt in most organizations in these final weeks of the year—which means efforts to fill open positions also stop.

That doesn’t mean job-seekers are stuck in neutral for the next few weeks, according to career coach and workplace consultant Brandon Smith. He said the single most-important task for those people is setting up coffee meetings with people at the companies where they want to work.

“They have time to do it,” said Smith, who also teaches workplace culture and leadership at Emory University and Georgia State University. “You’ll never find another opportunity like this during the year.”

Smith pointed to 2011 research that found 56 percent of surveyed hiring managers knew who they wanted to promote before they deliberated on the candidates. Of that group, nearly all—96 percent—promoted that favorite. 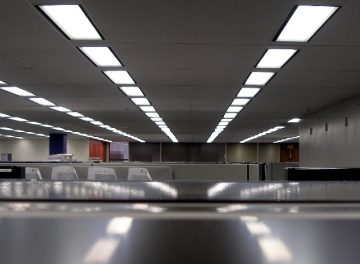 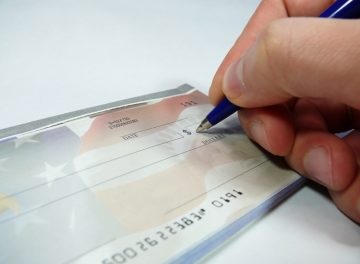 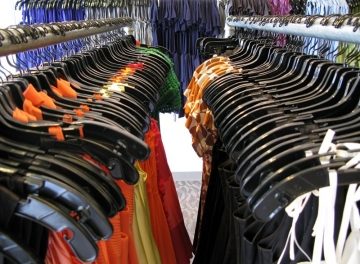