Executive Presence: What is it and How do you get it? 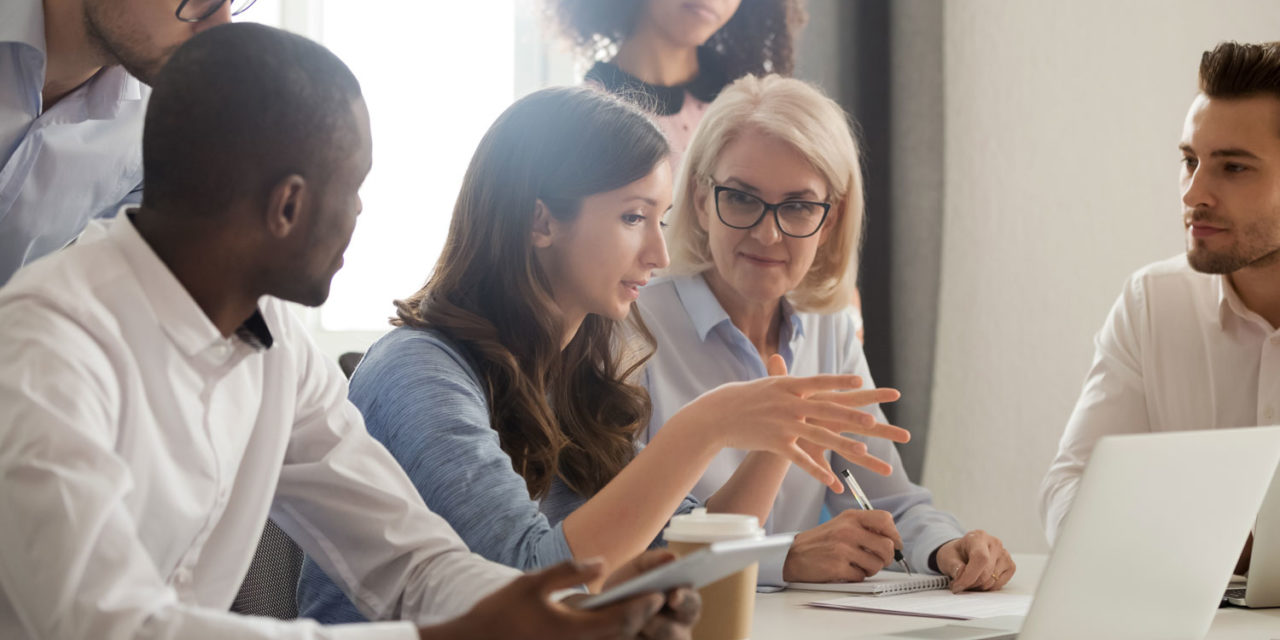 When we say someone has a high level of executive presence, this is a person who is polished in appearance and in how she or he communicates.

People with high executive presence are measured and composed in their responses — they don’t just lash out off the cuff, they really think about what they’re going to say before they say it. They are leaders who listen and are confident and humble. Those are some of the common practices of people with high levels of executive presence which are simple to notice. But if you’re working on achieving a higher level of executive presence, there’s a long list of not so common things which can often be derailers if not considered. Today, I’m going to share two with you from the list.

Knowing how to drive slower

No, I’m not talking about your morning commute. What I mean is this: if you imagine yourself as a car, you probably got promoted to director level because you were driving fast — you’re a Maserati driving 90 miles an hour. Most people think that once they’ve been promoted, in order to continue their journey of success and to lead well, they need to continue driving fast. Ironically, the opposite is true. Once you’ve become a director you’ve got managers underneath you who have teams of people below them. These are the people you’re tasked to lead. For that reason, you can’t drive 90 miles an hour, otherwise, you’ll leave all those people behind. So, you have to actually learn to drive slower. What does that mean?

It means you take more time to communicate.

You don’t make split decisions. You give yourself 24 hours to think through important considerations and major messaging. And you make sure that you’ve talked to the right people, in the right order, before you move forward. (See my recent blog post on Commanders’ Intent.)

I’ll give you a great example of how driving fast causes issues for of my clients. Often my clients will decide they want to work really quickly with their teams and instead of getting buy-in, they skip checking in with their managers and just start talking to their manager’s direct reports. My clients feel accomplished because they value their efficiency and they pride themselves on having a flat team and a flat organization. They’ll work with this other person and make a strategic decision without ever having looped in that person’s manager or discussed what they’ve done. This leads to friction in and among teams. It’s important to follow chain of command when you’re communicating and that takes more time. It feels frustrating, but it’s imperative to learn how to go slower. And note, with every promotion above director level, you have to drive even slower. For that reason, what as a manager you might have gotten done in 24 hours, as a CEO you might need to take a full two weeks to accomplish — simply because you’ve got more cats to herd in the process.

Knowing how to think out loud

Another means to raising one’s executive presence is learning how not to think out loud. This one is tricky, because just like learning how to drive slower, it feels counter-intuitive.

That lets us know our leaders more intimately; vulnerability and authenticity are key parts of the trust equation. But leaders must realize they’re always on stage and when they say something that’s just popped into their head, people read into that and may then try and figure out what did that person mean? When listeners can’t make real clear sense of some random comment . . . well . . . in absence of communication people always assume the worst.

Here’s an example I had recently: a coaching client of mine is in an organization where they’ve experienced a lot of change in the last six months. My client has a direct report he hopes to promote soon. So he called the direct report with the intent of letting her know that her recent work had been excellent and that he really values her. As he was talking to her, he told her a story about when he was fired early in his career and how he rebounded from that. He hung up feeling good about the call until he heard through the grapevine that the direct report actually thinks that now she’s at risk of losing her job! He meant nothing of the sort, but his stream of conscious comment made no sense to her, so she made up a context for it— incorrectly, but still very real and scary to her. We’ve got to be careful that we don’t talk out loud. The lesson is, leaders have got to be careful with thinking-out-loud comments until they’re really clear about what it is they want to communicate. If they haven’t fully thought through a decision, that’s something to be done behind closed doors with the leadership team — not in public.

Those are two nuances in increasing executive presence. This is a topic rich with examples and on which I have many opinions, so I’m sure I’ll be writing again soon on it. Until then, slow down! 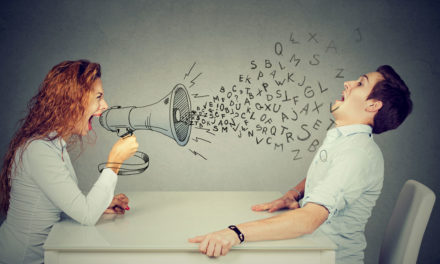 Angry at Your Co-Worker? What Should You Do? How to Have a Tough Conversation in the Workplace 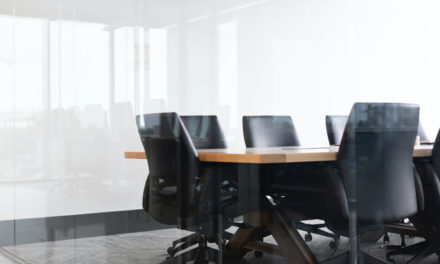 Ready for Business “As Usual”? It’s Time for These Two Crucial Conversations 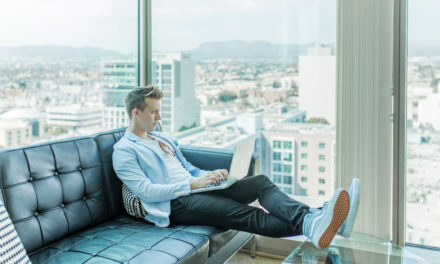 3 Ways Managers Set Their Virtual Teams Up for Failure 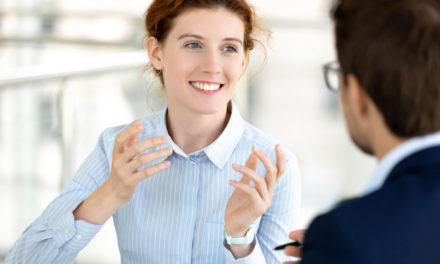