Trust Breaker #1: My boss is unethical 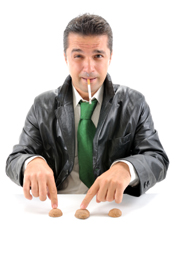 Is your boss a liar, a cheat, a swindler or just plain sneaky in how he or she operates?  This is the most common and clear way a boss can break our trust.  But beyond the secret conversations, hidden bank accounts, broken promises and back-office deals, what are some of the more subtle things a boss can do that would prove to be unethical?  And how can we tell?  Here are a few good warning signs:

So what can you do?  This is a potentially sticky situation that we need to address carefully and discretely.  I never recommend getting into a bar fight with an unethical boss.  They play dirty.  However, there are two good steps you can take:

Step 1: Document everything.  If you notice your boss has the propensity to slip on promises or make sneaky dealings, make sure you are documenting EVERYTHING.  How you might ask?  Put everything in e-mail and save it all.  Confirm promotion schedules in e-mail.  Confirm salary cuts / increases in e-mail.  Even include your recommendations on vendor choices in e-mail.  This serves two purposes.  First, it helps to keep your boss in line and second, it protects you in the event your boss gets caught and an internal investigation ensues.  You don’t want to be mistaken for crew on his or her sinking ship.

Step 2: Develop an exit strategy.  As my friends in the entrepreneurial world say, “you should always have an exit strategy.”  Do you have one?  Get one.  The odds of making an unethical person change their stripes are virtually non-existent.  You may be wonderful in your own right, but if you think you can help your boss “see the light,” you may be just as delusional as they are.  More importantly, depending on the degree of unethical behavior, you may be putting yourself and your career at serious risk by sticking around.  Not simply because your boss could continue to hurt you by limiting your opportunities and/or stealing from you, but more importantly because you are under their reputational umbrella.  If they go down, your reputation could be stained… permanently.  You could be one of those unfortunate individuals who have Arthur Andersen or Enron on their resumes and forever are defending their reputation and arguing their innocence.

Dealing with an unethical boss is no laughing matter.  It won’t go away easily and likely won’t get better.  Just be sure to take the necessary steps to ensure that you have some distance and adequate cover from their eventual implosion.  Trust me, it won’t be pretty. 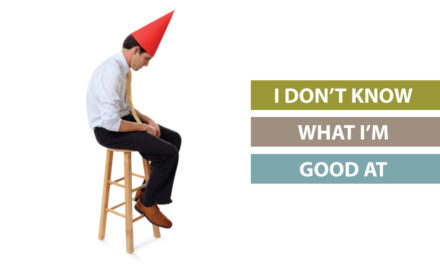 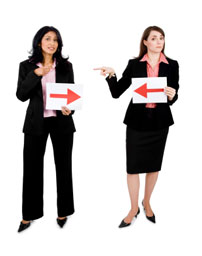 Work is not fair! QUIZ