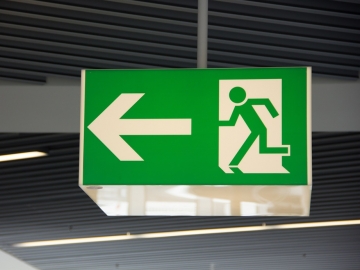 Brandon on GPB – Leaving Too Soon?

Accepting a great career opportunity sometimes means workers have to leave a position they’ve had for only a short time. Consider this example from someone who reads Brandon Smith’s blog about working and career issues:

“I started a job 4 months ago because of the promise to build a particular skill set on the job. I learned on day one from my manager that there will be no time to develop this skill set,” she wrote to Smith (she has asked to withhold her name).

The writer says she spent some time looking for other work and found “a position that is a near-perfect match with my existing skills and track record.

“I was encouraged to apply, and I just recently received an offer,” she wrote. But: “I am worried about my reputation with [my current] company if I leave after four months, and I am wondering whether I should also worry about future jobs down the line.”

The bad news: such a short stint in a job has the potential to raise red flags with future employers, said Smith, a workplace and career consultant who also teaches in the business schools at Emory and Georgia State universities. 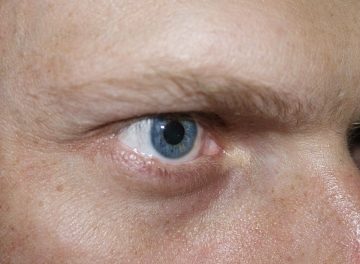 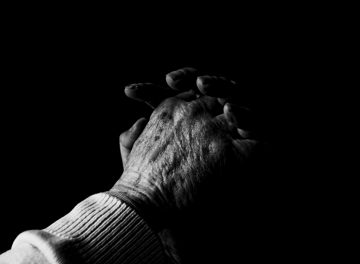 Faith at Work is Dead?