Getting others to change: cheer them on

Posted by Brandon Smith | Sep 7, 2019 | How Do I Get Others to Change?, Leading Others, Professional Relationships | 2 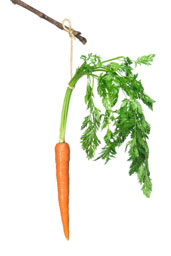 If you’ve been following the posts this month, we’re on a mission to get others to change. No easy task. We’ve already laid out the ways to get the urgency rate high and we’ve followed that up with a step-by-step action plan. So our work is done right? Wrong. Just because those individuals we are attempting to change are off working the change plan we’ve provided, it doesn’t mean we are “out of the woods” just yet. We need to ensure they stick to the plan and that requires monitoring and maintenance. But more than that, it requires a level of cheerleading and celebrating that you are probably not used to. So, in essence, I’m saying that you might need to change (how ironic).

Here’s your “why” as it relates to enhancing your cheerleading efforts. Actually there are two big reasons why you need to become a master motivator and a “pom pom” promoter. First, you are asking others to do something that is completely unnatural to him or her. They are likely behaving, acting and thinking in a way that feels awkward, clumsy and unnerving. In their minds, the new efforts they are attempting must not be right because they “feel” wrong. Second, in absence of communication, people always assume the worst. Couple those two things together and the result is that if you aren’t providing constant positive feedback and encouragement, those attempting to change will assume their efforts are ineffective and they will quickly default back to old habits. This reminds me of a coaching client I had several years ago. After making some significant changes on how he interacted with his peers and senior leadership, he received rave reviews on his incredible turnaround. When asked by H.R. what made the difference, he said, “I don’t really know. It doesn’t really make sense to me. All I know is its working.” Don’t expect them to understand the mechanics of the changes they are making. What matters more is that you keep them moving down the path.

So, how do you keep them moving down the path? One common “best practice” in any change initiative is to establish and celebrate short-term wins. In other words, even though you may see the entire process taking a year or longer until real success is achieved, your job is to set short very attainable milestones so those making the change know they are making progress. Here are some approaches you can consider that come right out of old-school motivational playbooks:

Just remember that you can have too many contests. As a very successful GM of a high-end luxury retailer told me, “having the right contests in place is an art. You want to reward all of the right behaviors, both individually and as teams, and know that too many contests can dilute your overall efforts until eventually nothing works.” Choose wisely.

You get the idea. Change is tough. We need to walk along side cheering those who are making the efforts to change not only to ensure their success but also to keep them on the path. If we don’t, we’ll look up one day and realize we are the only ones still left. 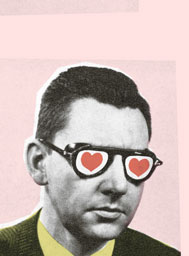 Why leaders need to love 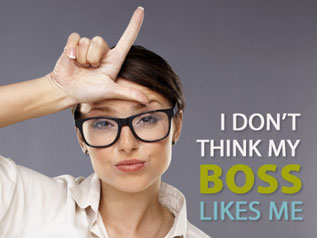 “I don’t think my boss likes me” 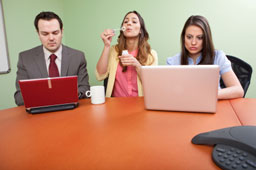 My employee has a bad attitude – They have no urgency! 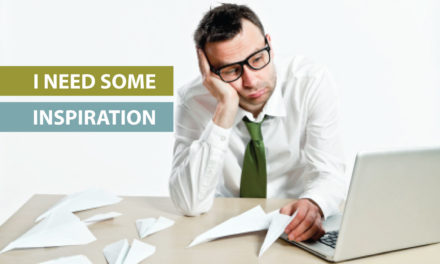