How Not to Ask for a Raise at Work: 4 Common Mistakes Employees Make in Requesting More Money 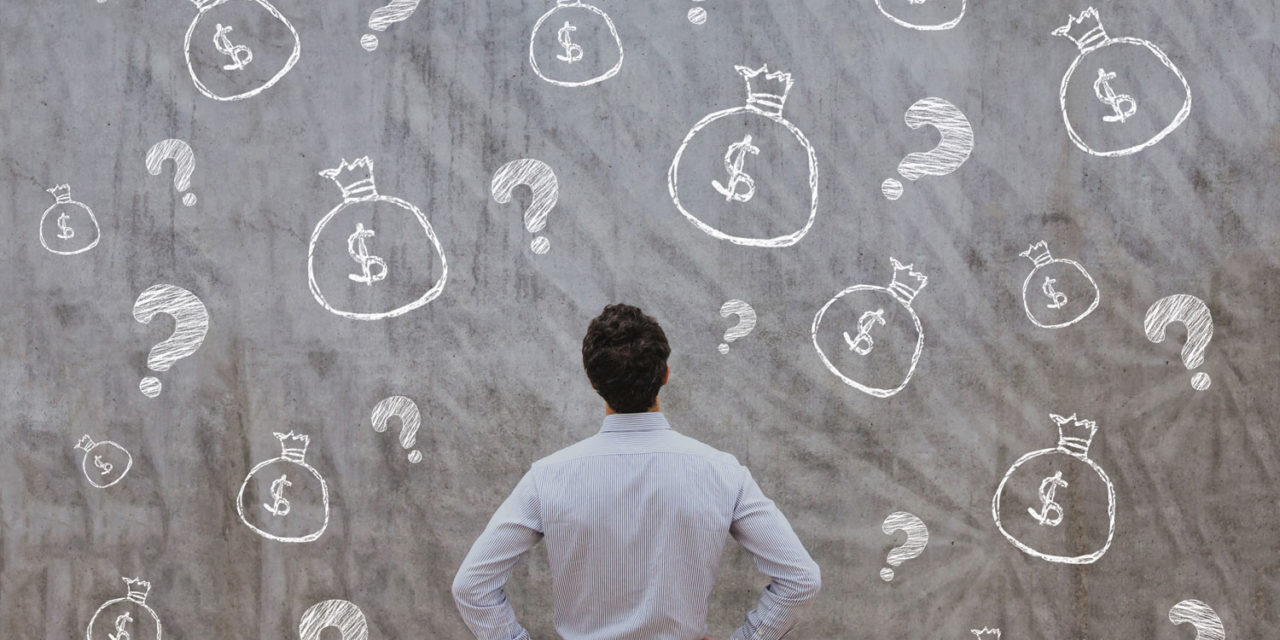 In today’s job market, it’s not uncommon that you would be working pretty hard and putting in a lot of hours at the office. After some time, you’ve made some strides and done some good work, so you might be thinking it’s time to head into your boss’s office and ask for a raise. By raise, I’m not referring to a cost of living wage adjustment; I’m talking about a request for a pay increase greater than 5%, maybe up to 10% of your current salary. But before you set up a meeting with your boss, let me caution you: you only get one shot at this, so you’ve got to do it right. In my line of work, I talk to a lot of people who’ve messed this up; I’m often shocked at the reasons I hear people give for asking for more money. Here’s what I think are the top four ways people most commonly screw up asking for a raise.

One of the biggest mistakes people make in requesting a raise is that they make their ask about their lifestyle.

They’ll say something like, “Hey boss we’ve just had our fifth kid, money is tight and I could really use a raise.” Or maybe it’s, “Hey boss, you know I’m commuting over an hour and I would love to move closer to the office. I could use a raise to make that down payment on a new house happen.” These and other reasons like your spouse’s job loss, your kid’s need for a private school, or your parent’s illness are lifestyle related. None of these arguments is compelling and none of these is going to get you a raise. Why should they? You aren’t changing the scope of your work, you haven’t taken on a new project, and you’re not working any more hours than you previously did. If you work in a family-owned business, your employer may be more likely to offer extra compensation in these sort of scenarios, but frankly, it’s best to steer away from any lifestyle-based reasons for a raise.

A second mistake people make is basing their raise request on their tenure.

“Hey boss I’ve been here over six years — don’t you think I deserve a raise?” Tenure equates longevity, not necessarily performance or value; while tenure is a rarity these days, it is not solely a cause for reward. Again, it might be okay to expect inflation adjustments in your salary over time, but a raise is not a reward for tenure alone.

The third way I see clients screw up asking for a raise is when they anchor their request off another employee’s raise.

Employees might wonder, “Well Sarah in the next cubicle over got a raise, so shouldn’t I get one too? We both do the same job. How come I didn’t get a raise?” This sounds a lot like a conversation you might have around the dinner table with your kids. “Why did my sister get a cookie and I didn’t?” And the answer is the same — worry about yourself; your reward isn’t based on another person’s behavior. That person’s circumstances are different than yours and frankly, it’s none of your business.

The final way I see people screw up when asking for a raise is they overvalue their worth.

They say, “Hey boss, I’m really awesome. Do you know how awesome I am? I’ve been told by everyone in my family and my friends and coworkers that I’m awesome. You don’t understand my value — I’m worth more and I need it. Let me tell you what I’m worth.” When people start making demands of their employers without checking in on the actual value of their position in other areas of the marketplace, they’re often disappointed to learn they’ve overvalued their role and aren’t worthy of the raise they’re demanding. Employers don’t need others’ opinions they need data—we’ll get to that in a minute.

Then, how DO I ask for a raise?

All right, so these are ways you should not ask for a raise. By now you’re wondering, how should you approach asking for a raise? There are a few things you MUST do in order to make your raise request go as smoothly as possible. First, you must know what the market will bear. Before you even begin to talk about your worth, you need to know for someone in your position, what will the market pay? Do some research. Call a recruiter. Get on Glassdoor. What are people in similar roles at other companies like yours getting paid? You could be an incredible manager, the greatest of all time in your role, but if the market only pays $75K for managers of your expertise, you can’t demand a raise for $150K. It doesn’t matter if you’re great if that’s not what the job pays. You might be able to go to the top end of what the market will bear, but you have to know what the market will bear. So understand that first.

Second, perhaps most importantly, go to your boss with a performance-based argument on why you should get a raise. Be able to provide data and evidence of what you have contributed and how your work product has gone above and beyond your job description. The information you provide should be so well packaged that your boss can socialize it and share it with other decision makers in the company. They should be able to take the information you give them and communicate it in a simple, easy to comprehend way. If you’re going to see more money, eventually, your boss will have to go their boss and H.R. to make the case on why you deserve a whole lot more than someone else — so help your boss out and make that a really compelling argument.

Finally, be patient and realistic. Even if you do all of this the right way, know there’s probably only a 50 percent shot you’re going to get a raise. It’s disappointing, but it’s the truth simply because companies today typically react more to pain than to retention and providing incentives. Unfortunately, when you’re most likely to be offered a raise is when you give your two weeks’ notice. That’s often when employers will say “what can we do to keep you?” By that point it’s might be too late; you might be done; don’t take it personally. Just know you can go through all this the right way and still you might not get the results you seek. Good luck! 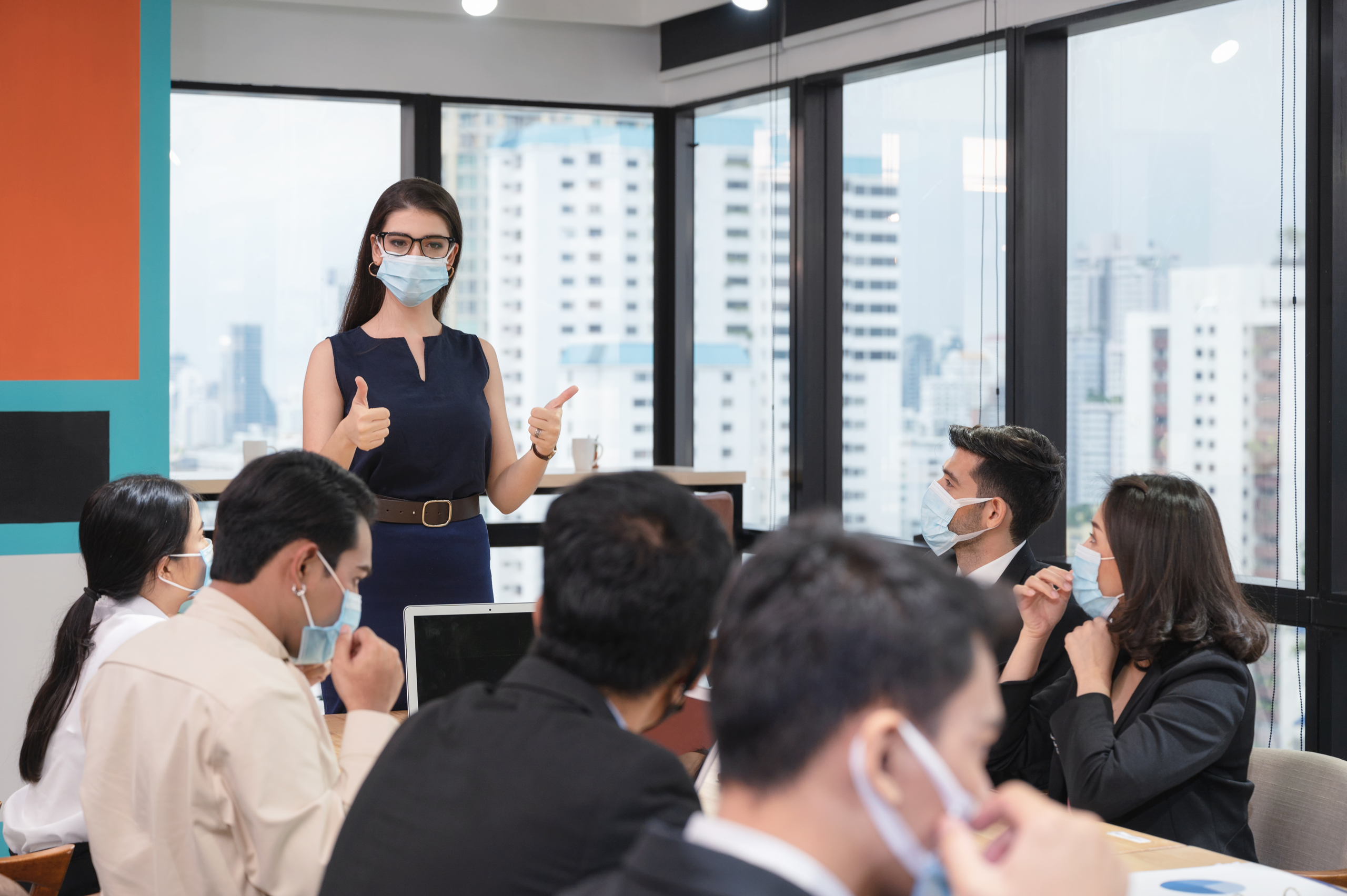 4 Ways to Keep Your Team Motivated During Times of Uncertainty 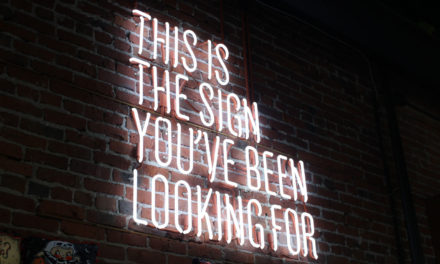 Purpose: Figuring Out Your Why, Who, What, How & When 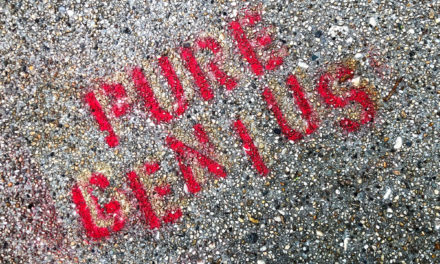 Achieving the Life You Want: Start with Your Strengths 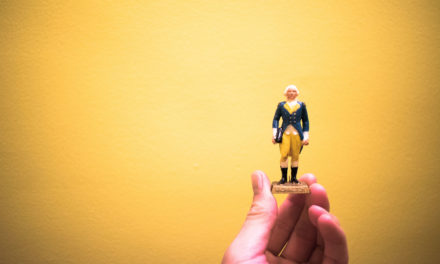 Are You Communicating Your “Commander’s Intent”? How to Keep Your Team Moving Forward in a VUCA World